According to a source in the rocket and space industry, the draft of Federal Space Program (FSP) 2016-2025 can be sequestered down to 1.5 trillion rubles in costs.

"At first, the Federal Space Agency of the Russian Federation (RSA) has been tasked to cut down expenses of the new Federal Space Program from 2.4 trillion rubles to approximately 2 trillion. Then the limit of 1.8 trillion was set. And now it’s 1 trillion 500 billion rubles," - said the source.

According to the source, the final limit of the budget financing of the sector will be announced next week. Also, the space agency will have to revise the draft of the FSP and reduce unnecessary projects. The last date of submission of the document to the government is set on October 28th.

In spring 2015 the Federal Space Agency presented a draft of the FSP, requesting 2.4 trillion rubles, including 250 billion rubles meant from extra-budgetary funds. The project proposed the creation of a new manned spacecraft, the implementation of the four lunar missions with the help of automatic stations, the creation of several modules for the International Space Station, as well as the development of the several different satellite constellations. 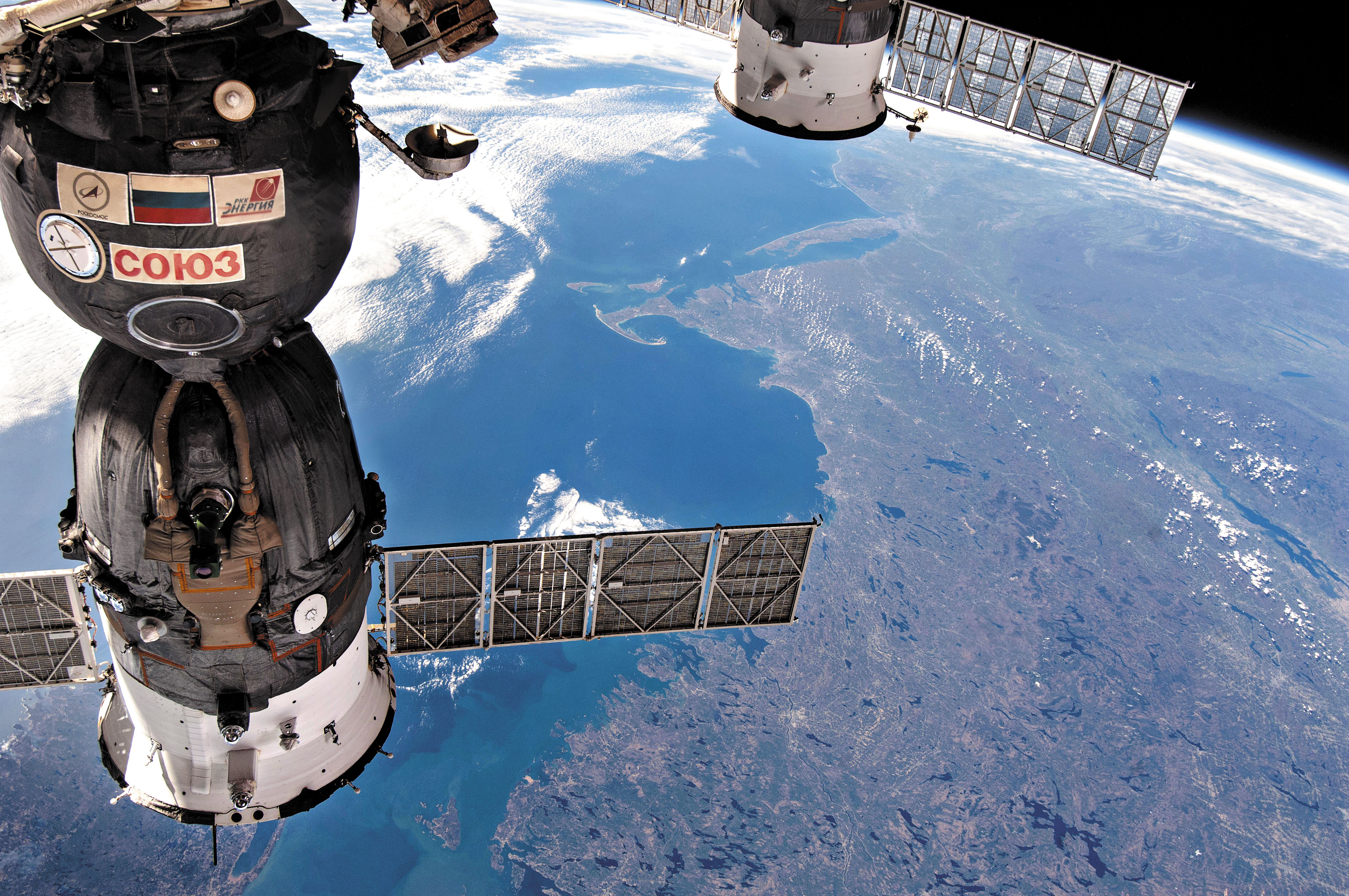 In 2014 the Federal Space Agency started the development of a rather ambitious program, which assessed the costs of the Russian space activities up to 2.8 trillion rubles. The said project, besides mentioning the details of 2015 project, proposed the development of extra modules for the ISS, one of them “inflatable”, the launching of a national high-latitude orbital station, the development of a near-lunar orbital station, a lunar vehicle, a robot cosmonaut, a super-heavy station, the creation of the centre of monitoring space debris and asteroids, as well as space debris removal equipment.