The leader of Limp Bizkit wants to move to the Crimea

The leader of the American rock band Limp Bizkit Fred Durst wrote an appeal to the administration of the Crimea. As stated in the letter, if the musician has received a Russian passport, he could live in the Crimea for half a year, he would film his movies and TV series, which would bring Russia «to a high level in this business», and would eventually become  «a part of the great future of the Crimea and Russia».

The head of the Republic of Crimea Sergey Aksenov noted a trend: more and more foreign celebrities talk about getting a Russian citizenship and living in Russia - including American boxer Roy Jones, Jr., the leader of the American rock band Limp Bizkit Fred Durst and also French actor Samy Naceri, best known for the film «Taxi». The head of Yevpatoria (resort town in the west of the Crimea) Andrei Filonov said that celebrities will be able to get residential space free of charge as long as they take part in an advertising promotion of the region.

In his reply Fred Durst wrote that «he would be happy» having a Russian passport and «pretty little house in the Crimea». The musician is ready to spend as much time on the peninsula as in the US. «I can’t completely give up US citizenship, because my son lives in Los Angeles, so I would need to spend an equal amount of time in the Crimea and in the United States», - his letter says. 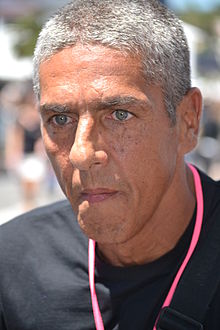 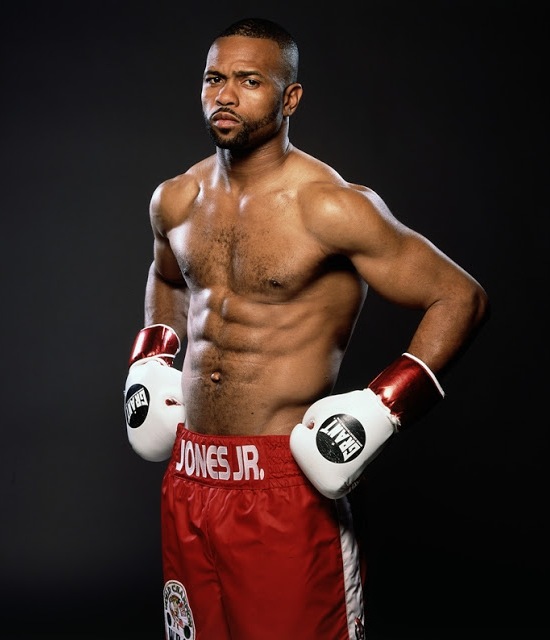 The musician promises to «bring more and more Americans to Russia, who would definitely enjoy working here». As his appeal states - «I can help Americans to understand what a beautiful country Russia is. I'll make movies, TV series, music and new brands in the Crimea, but I need to have two passports to do that - this is really important. I think I won’t have problems with getting it».

«Government support will mean a lot for my work in the Crimea to be successful, to lead to remarkable results - says Fred Durst. - I'll shoot blockbusters and TV series here in the Crimea; this TV products will become known around the world and will lead Russia to reach a very high level in this business. I would like to help with organizing a major film festival, and create a studio there to shoot a film that will be a success both in Russia and around the world. These brands (film festival and the film studio) to attract incredible attention of the world community to the Crimea and the whole Russian Federation. I want to become the first American to really make it in Russia».

Fred Durst also stated that he «would be happy to help with organizing the charitable organizations’ activity in support of the youth of the Crimea and Russia». «I really want to be part of the great future of the Crimea and Russia, - he writes. - And now is the time to build this world. It’s time for us to lead our way to a great and successful future. Surely, it will take quite some time, but I know that I can become the driving force that will push the project to reach a top. I want to be the man to do that».

The leader of the band also hopes to meet a Russian president. «I think we could become friends with Putin, - writes Fred. – I’m sure of it. I think that just by looking into my eyes he will see me as I am, and realize that I’m on his side, ready to help. I’m sure we can accomplish a lot together, and people from around the world will understand that Putin is «a great guy», who has strong morals and believes, and really is a good person». 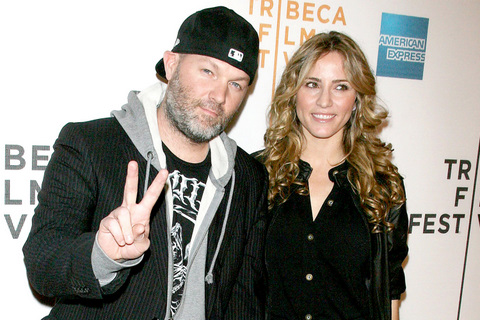 By the way, another reason of the musician’s affection towards the Crimea is because of his wife Ksenya Beryazina was born on the said peninsula. As Fred Durst told Russian media earlier, the wife teaches him the Russian language. Thanks to her, he now loves the borsch, Russian salad and other Russian and Ukrainian cuisine.